Now we can proudly announce that we signed a worldwide record deal with the German label AFM Records. AFM is an affiliate company of Believe Digital, the world’s leading independent music company. 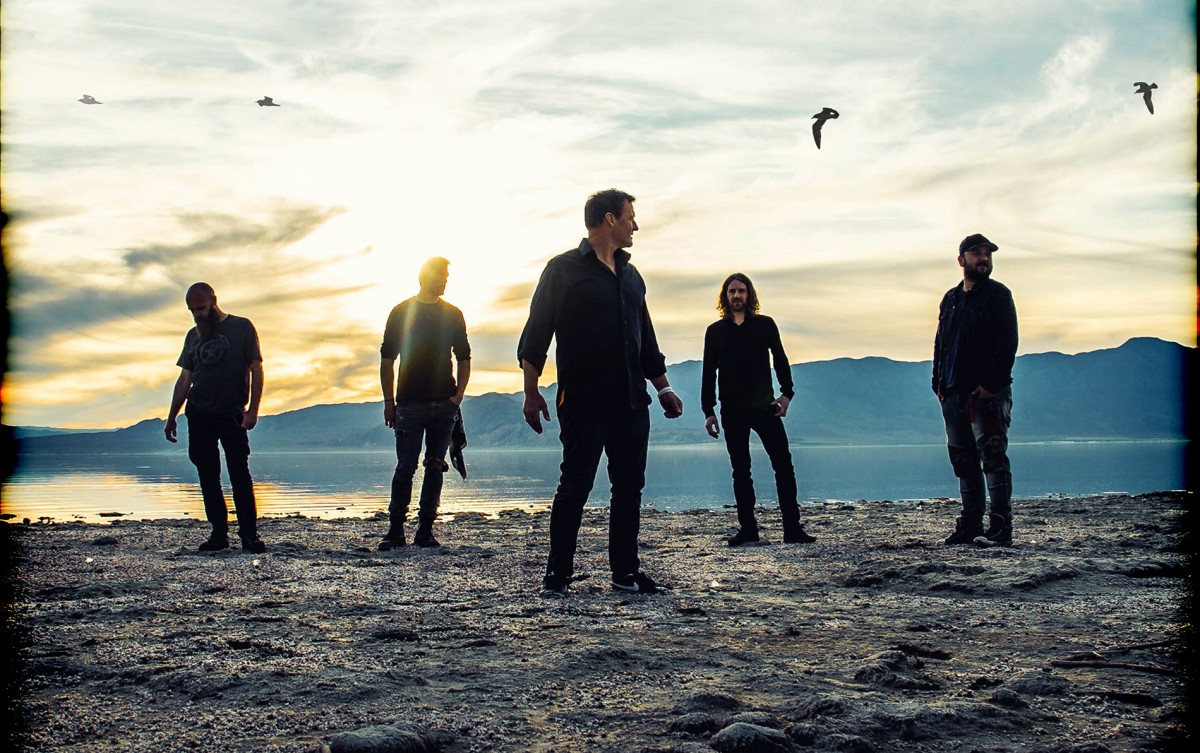 He has been the voice of melodic hardcore band IGNITE for 25 years, but just left the band to pursue his passions in music and animal rescue. Zoli Téglás has also been the front man for the bands Pennywise and the Misfits. Téglás in addition has a nice resume of acting in Hollywood movies (Terminator: Dark Fate (2019), The Alienist (TV series - 2020), Spectral (2016), Tyrant (TV series - 2015, 2016), Argo 2 (2015) and is known as an activist for animal rights and environmental protection for many years. He has been an activist and board member for such organizations as Sea Shepherd Conservation Society and Beagle Freedom Project. Zoli has his own non profit Pelican Rescue Team.

Now Zoli shows another interesting facet of his personality with the launch of his brand new US Alternative Rock band, OCEAN HILLS. “These songs come from the heart”. The upcoming album is everything Zoli was hoping to achieve musically. "The songs are great, the musicianship is amazing, the guitar solos are incredible, and the vocals are melodic and hard hitting. Rock anthem stuff!!!"

OCEAN HILLS is a daring new endeavor – a brand new start, but with the experience of countless tours and recording sessions behind them all as full time professional musicians. OCEAN HILLS‘ music feels like a vacation: it re-energizes, makes you reflect and feel good – but it’s not superficial or insignificant. There’s a subliminal, yearning element to the songs and it’s obvious that someone poured his heart and soul out to create this outstanding record. It’s just great rock n roll!

AFM label manager Nils Wasko:
“A fantastic signing that we did, an artist you only sign every 10 years as a label. We will now unlock all doors together and use the almost 25 years of company history and experience to build OCEAN HILLS - from zero to hero!”

More information about the band: 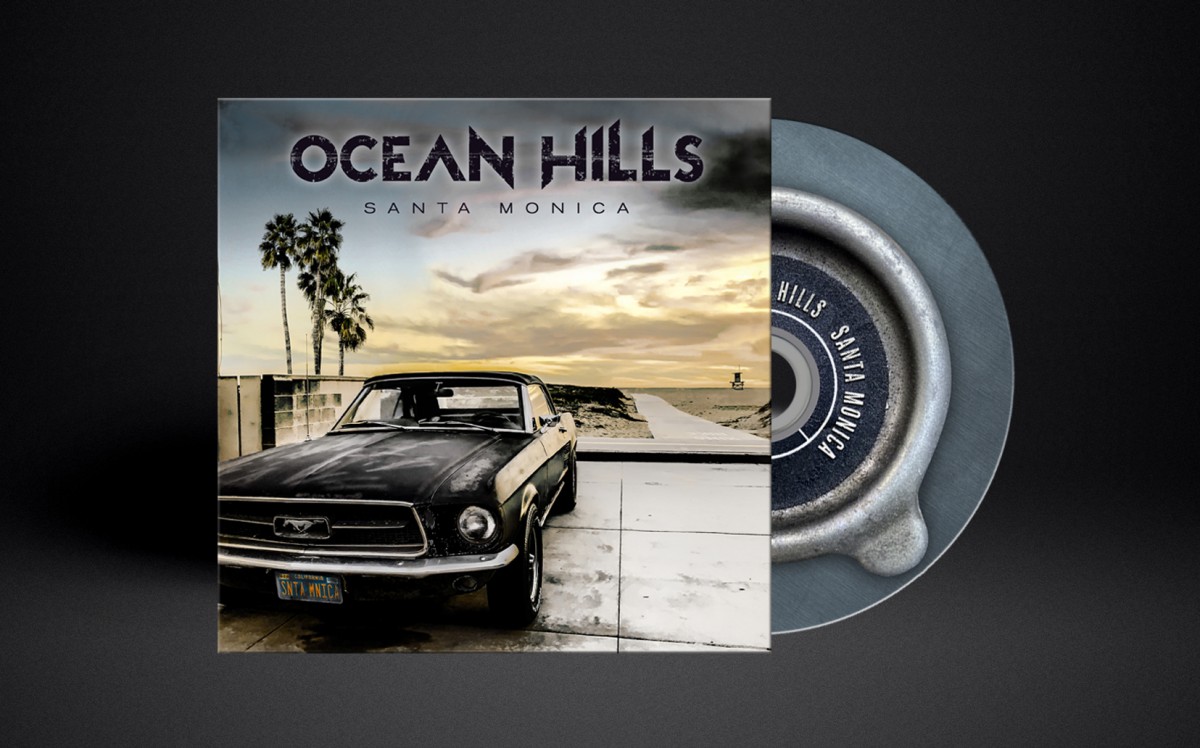 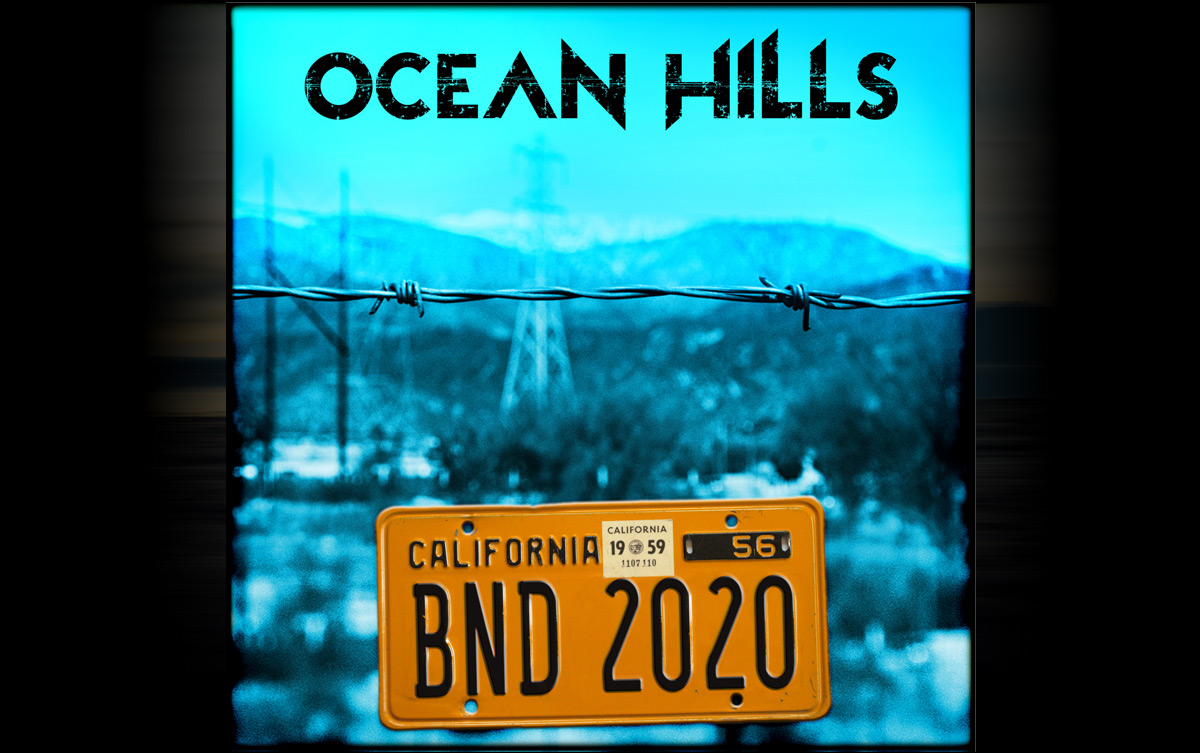 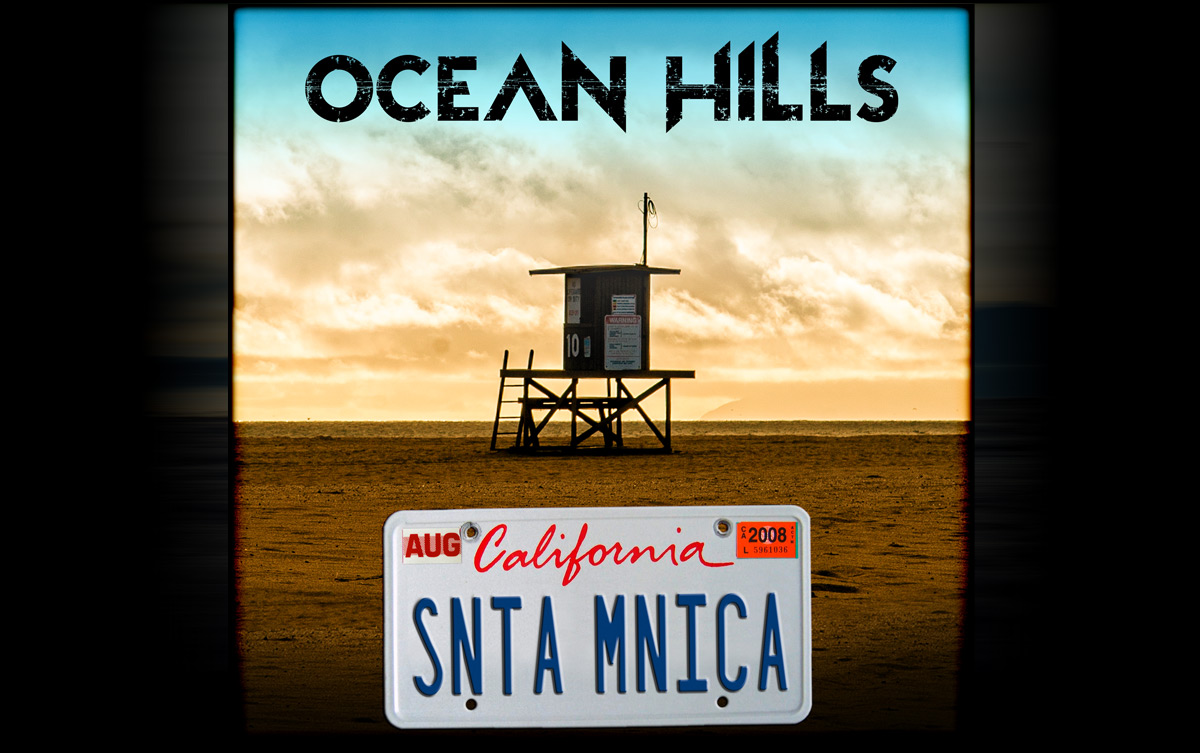 This Friday - August 28 - We will drop our third single and second music video "Santa Monica" which... 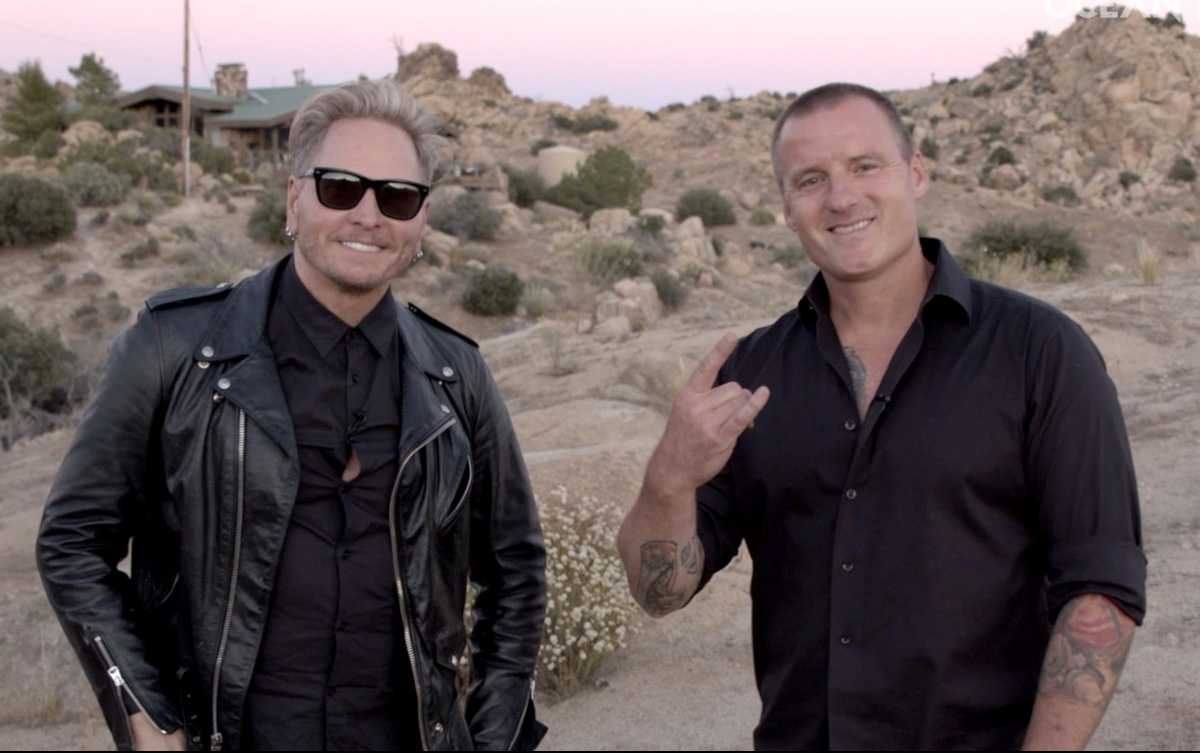 A Dialogue In The Desert Pt. 1! Enjoy episode #1 of our dialogue in the desert staring Zoli Teglas a... 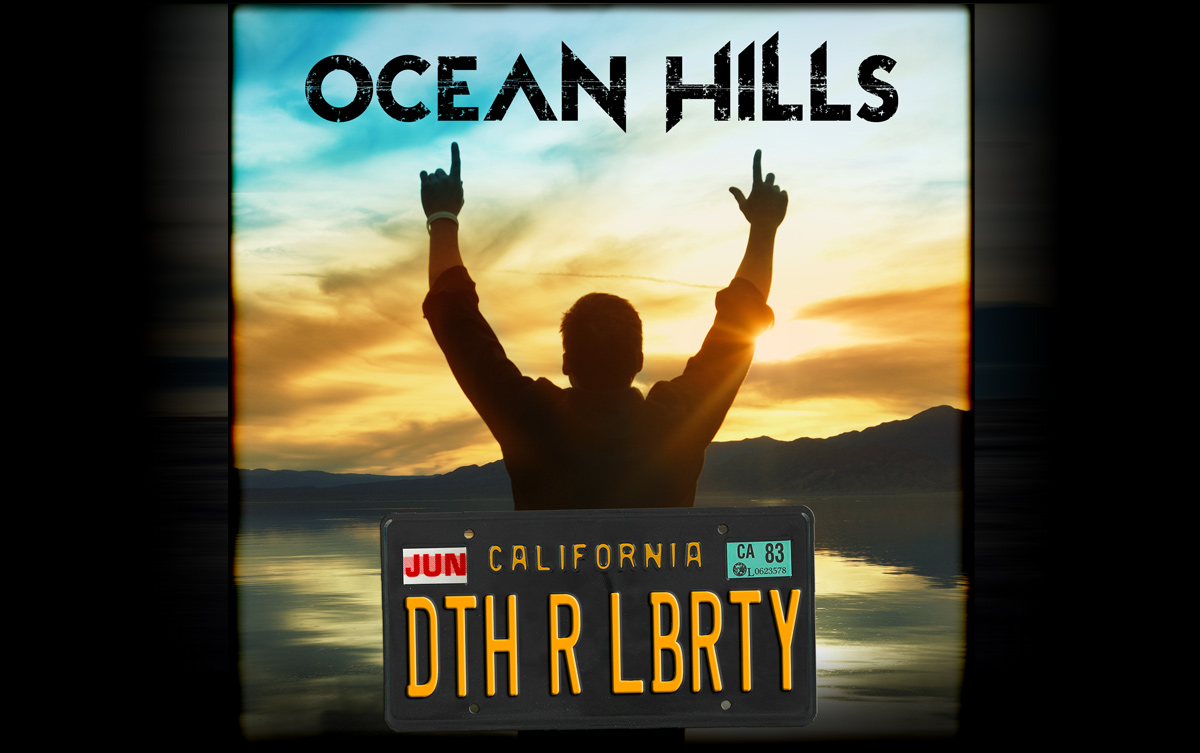 We're glad to announce today the release of our new single and video clip for "Death Or Liberty", ou...

Our first single “A Separate Peace” will drop this Friday. The song kicks ass and we are stoked for...

Now we can proudly announce that we signed a worldwide record deal with the German label AFM Records...